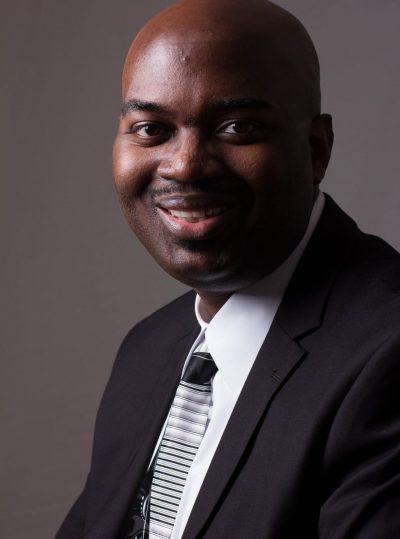 Lawrence Shields has a love for music that started when he was very young. At the age of 8, he received his first piano lessons. While in high school, he excelled at the piano and in his senior year competed and received 4th place in the ORUEF national finals solo piano competition in 2003. After high school, Mr. Shields attended Montgomery College from 2003-2006. While there, he studied piano and also sang in the concert choir as well as chamber singers. He also received a Guild diploma from the National Guild of Piano Teachers. After Montgomery College, Mr. Shields transferred to Sam Houston State University where he studied piano performance for three years. He received a bachelor of music degree in the spring of 2009.

He also participated in the Texas Music Teachers Association Young Artist piano solo competition and advanced to the final round in June of 2009. Mr. Shields has always had an appreciation of different musical genres and has a unique gift of blending classical and gospel music. He desires to instill a lifelong love and appreciation for music for his students.