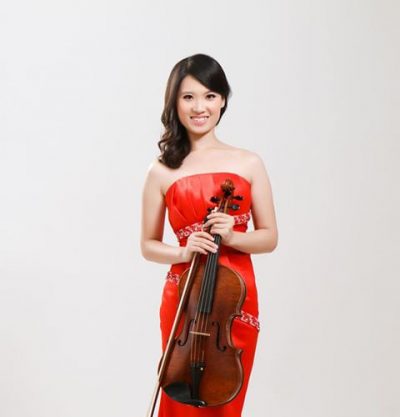 She was born in China, began her violin studies at the age of four years old. She attended “ Central Conservatory of Music” in Beijing and came to the United States with the full scholarship to Carnegie Mellon University and the University of Houston.

In her teaching, she loves to make music with her students together and see their progress through everyday practice.