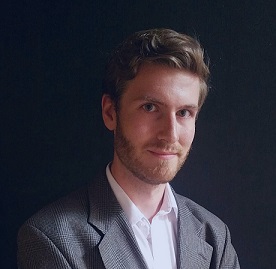 Jonathan Scofield is collegiate member of Music Teachers National Association and Texas Music Teachers Association. He has presented research on group piano pedagogy and teaching students with special needs at the 2018 TMTA State Convention. Jonathan Scofield has also served as president of Music Teachers National Association’s collegiate chapters at the University of Montevallo and the University of Houston. During his term as president of MNTA at UH, MTNA at UH was awarded the TMTEF Collegiate Chapter of the Year.